So, if you read my previous post, you know I set myself a few goals. My short term plans have fared well, having managed to submit several pieces during August, September, October and November.

Wow, what a great feeling it was when I began to submit my first pieces for short story and flash competitions. Filled with hope and naive optimism that perhaps, just maybe, one of the little blighters would get long listed, even daring to dream that one of them might even turn up in a short list. I wasn't holding out for anything quite as exciting as first prize (not on my first batch of submissions) but surely I would get some positive outcome somewhere. Well . . . So far? Nope. Nada. Zip.

And guess what? That's ok. Really, it is. I won't try to pretend I'm chuffed about it, but once the initial disappointment wore off, I realised that as each set of results was announced, I would get a fresh opportunity to submit the piece somewhere else. It has given me the chance to cast a fresh glance over the rejected story and , if necessary, make a few more tweaks before sending it off once again. One thing we writers aren't short of is competitions to enter.

A little bit of rejection won't discourage me from what I love to do: Write. There are many reasons that a piece may not hit the mark in a particular competition - sometimes it may just need more of a polish. Perhaps the genre wasn't suitable for your chosen competition. Or maybe the judge wasn't a fan of tales revolving around killer bingo robots. There's no accounting for taste.

Either way, I say 'Embrace Rejection'. Keep writing, keep learning, keep developing your craft and if, like me, you are lucky enough to have the support of fellow scribblers like the Phoenix Writers, eventually you will get the result you hope for.

Phoenix Writers
Phoenix Writers is a small, informal group of Leicestershire writers who meet together to exchange valuable feedback and support. Meetings take place on Saturday mornings throughout the year at Phoenix Square in Leicester’s Cultural Quarter.

Available soon as a Kindle ebook 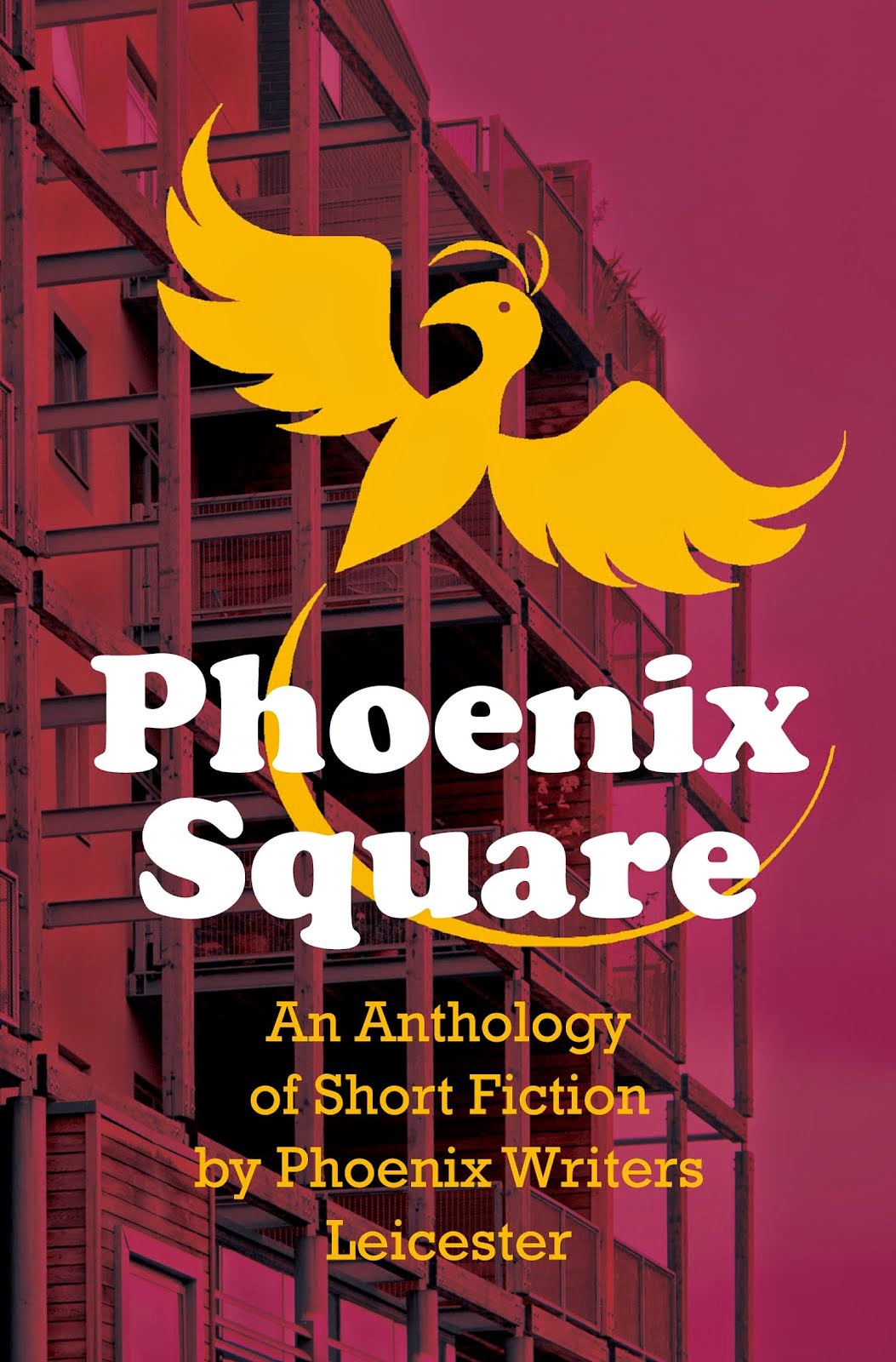 All proceeds will be donated to Derbyshire, Leicestershire & Rutland Air Ambulance.